Fatima Facts | Where to Go & What to See May 13th, is the Feast Day of Our Lady of Fatima. Here are some interesting facts about Fatima, Portugal and the places there that honor the Blessed Virgin Mary and her 1917 Apparitions.

About Our Lady of Fatima
The Virgin Mary first appeared in Fatima on May 13, 1917 to three Shepard children; Sister Lucia, St. Jacinta Marto and St. Francisco. The apparitions continued through October 1917, during World War I. The Blessed Virgin Mary counseled the children to pray the rosary and to pray for world peace.

Where is Fatima?
Fatima is located in central Portugal about 40 miles north of Santarem and 80 miles northwest of Lisbon. 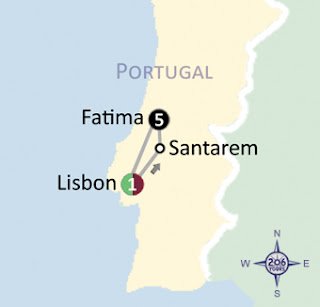 Our Lady of Fatima Pilgrimage Sites: 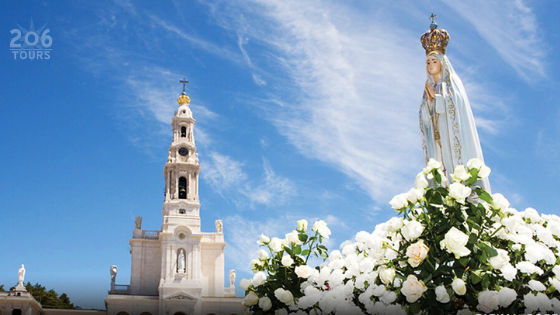 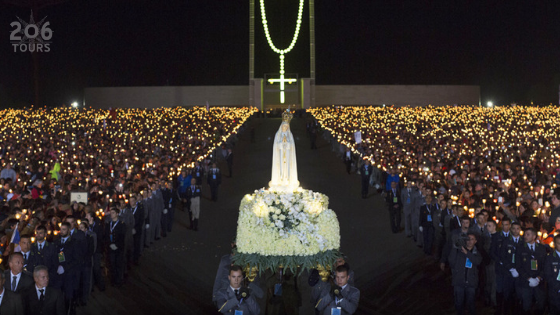 See these sites for yourself on a Pilgrimage to Fatima!

Did You Know These Interesting Facts About Fatima? 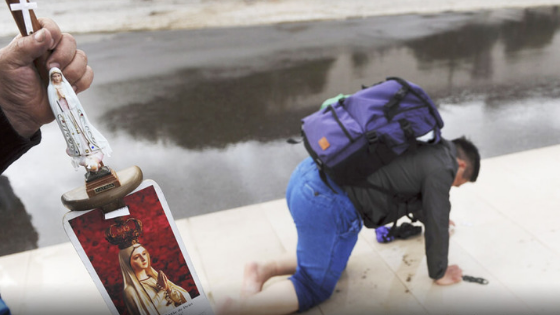 Book a Pilgrimage to Fatima! 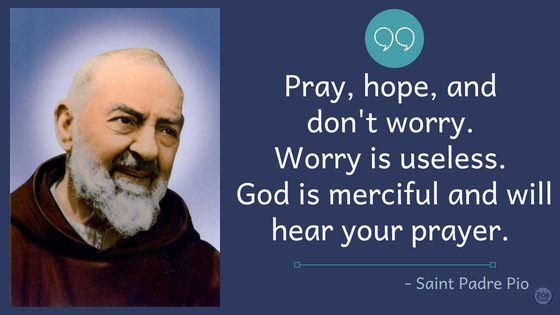 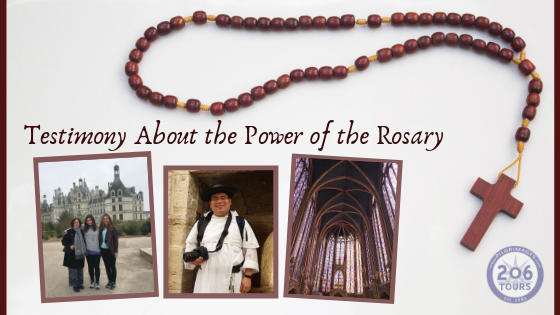